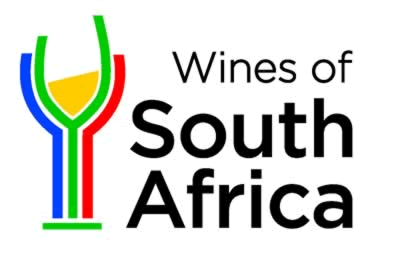 ​When: February 4, 2018 2-4 PM
Where: Pierre Loti Chelsea, 258 West 15 St (at 8th Ave)
Ticket Price: $45
​​​
Even though many people regard South Africa as a “New World” wine producing country, it has in fact happily been making wine for centuries! Its winemaking tradition started when the Dutch East India Company, who traded in spices and all things, decided to establish a halfway-pit-stop at the southern point of Africa in 1652.

South African wines now offer the same quality, diversity and complexity of wines from any other major wine-producing countries. Great wines are produced using European grapes such as Shiraz (Syrah), Pinot Noir, Cabernet Sauvignon, Sauvignon Blanc, Chardonnay, Chenin Blanc and many others. And the country produces a wine made with an intense, uniquely South African grape called Pinotage, a cross between Pinot Noir and Hermitage (Cinsaut).
Join us as we wander this beautiful country tasting 8 different wines from top producers. On February 4 the South African wine importer Pascal Schildt will offer eight of his wines:

And stop by Pierre Loti Chelsea (258 West 15 St) during the whole month of February to enter a drawing for an all-expenses paid trip to South Africa offered by South African Airways. The wines will be served during Happy Hours (7-9 pm) and there will be extended happy hours on February 1 and the 28, where we’ll serve wines by the glass for $6, offer some free tastes and serve some light finger food. And of course the wines will be available to enjoy with dinner on any night of the month.

South African Airlines will be offering a free trip to South Africa to one lucky couple who visits Pierre Loti Chelsea during the month. Make sure to stop by!